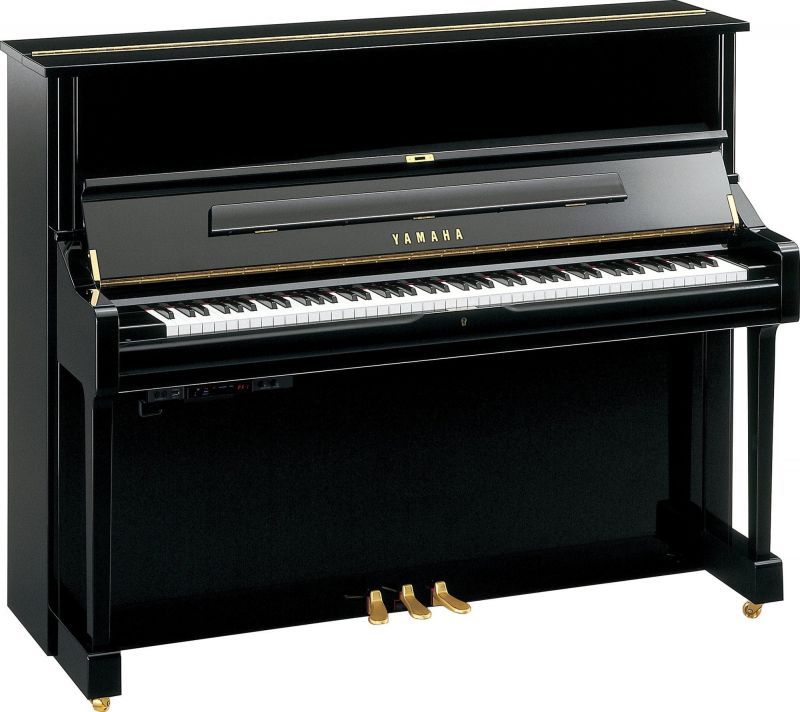 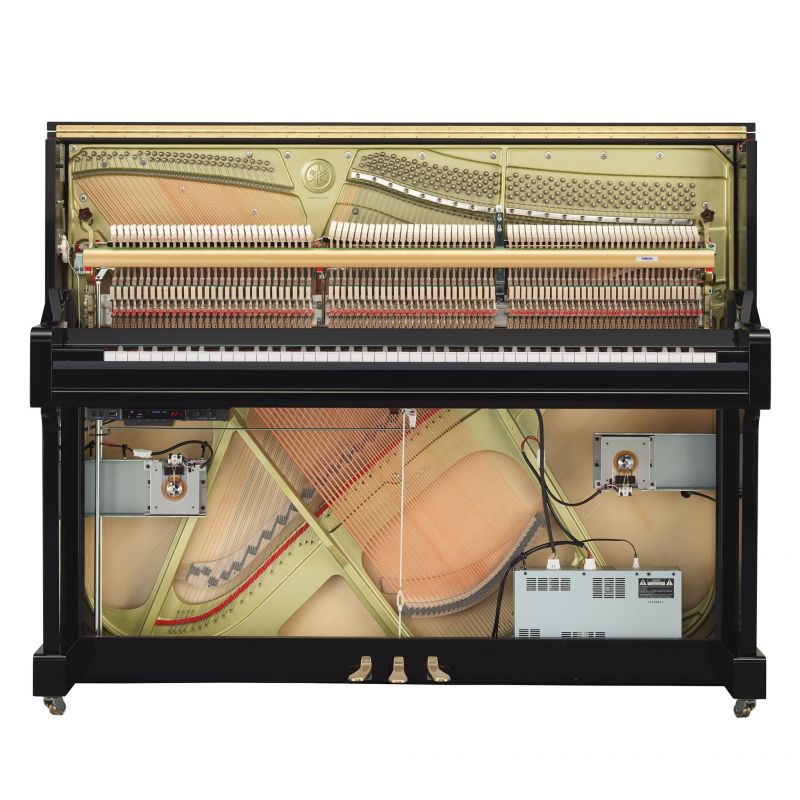 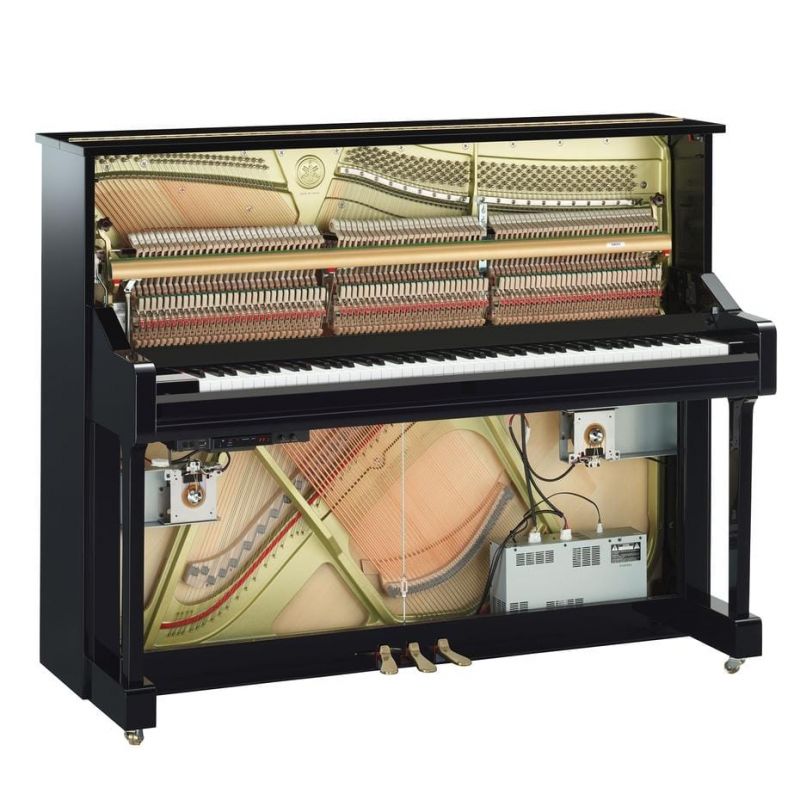 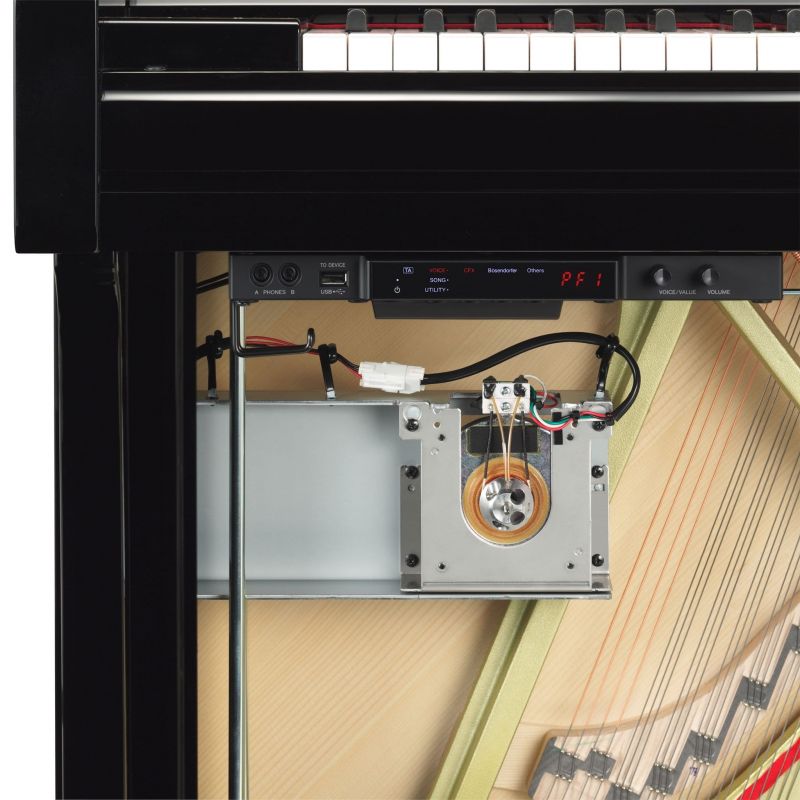 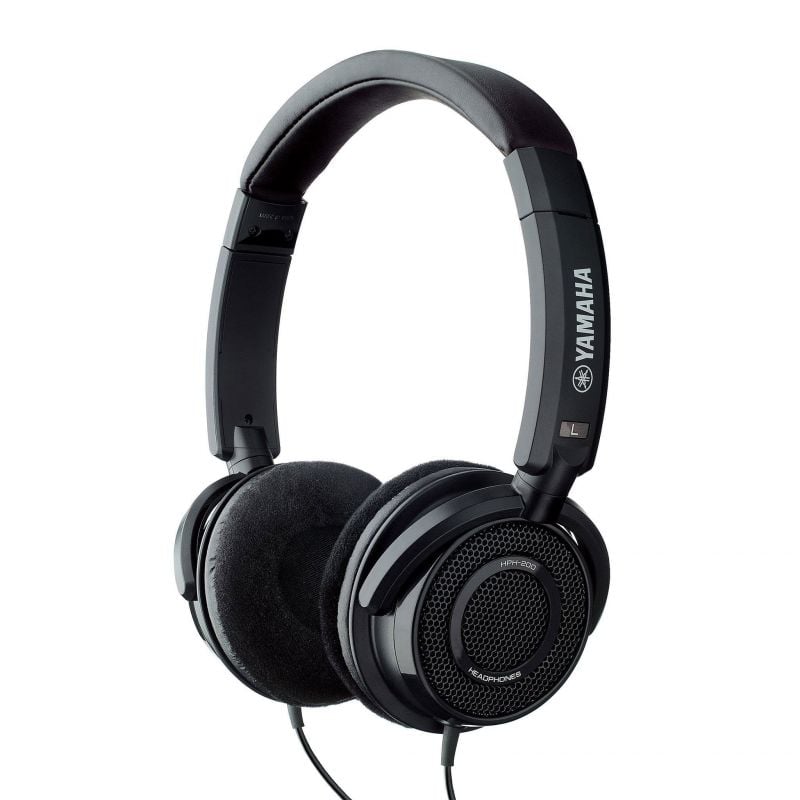 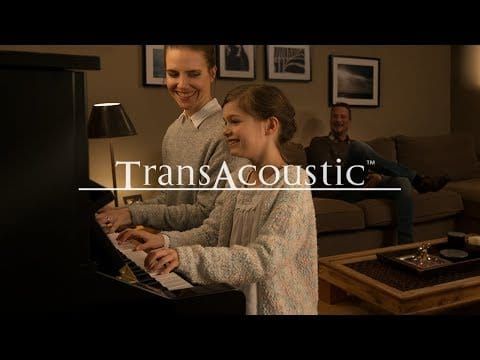 A perennial favorite among discerning pianists, the Yamaha U1 offers outstanding musical performance, setting the standards by which many other upright pianos are measured. Silent functionality has been added to this U1. This is an TA2-type type Silent piano featuring a CFX sound source.

This increase in memory capacity enables the TA2 type to reproduce even the subtle difference in nuances brought by key touch and thus significantly increases the expressivity of performance.

Exclusive functions and superb operability of the TA2 type

The TA2 type has a built-in metronome that can be used in "Silent" mode so that players can listen to precise rhythm through headphones while they play.

Blue-lit control buttons on the front panel are easy to identify and provide superb operability.

- Equipped with AUX and MIDI terminals 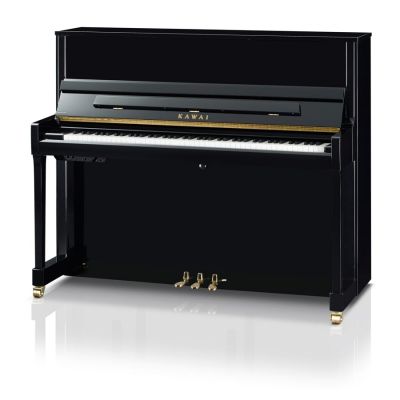 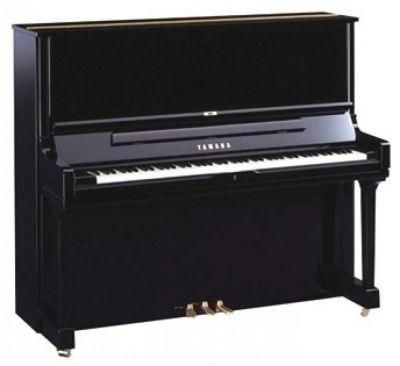 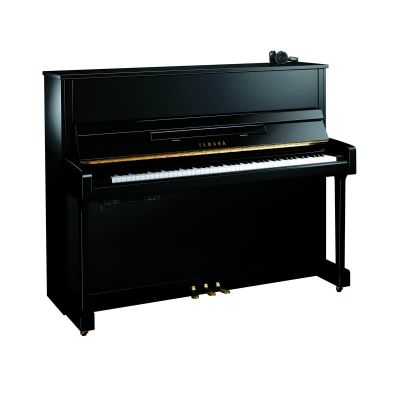 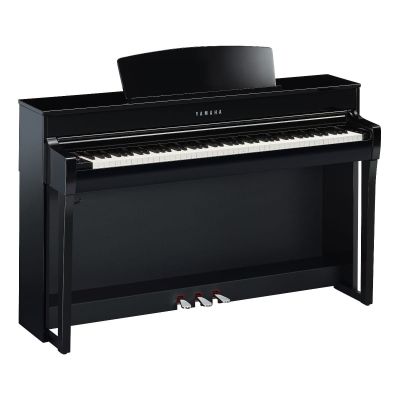 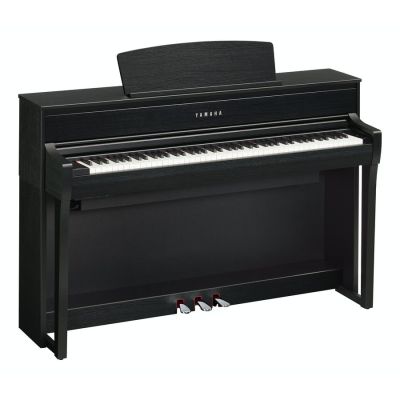 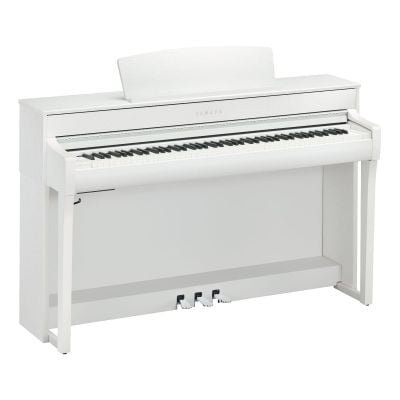 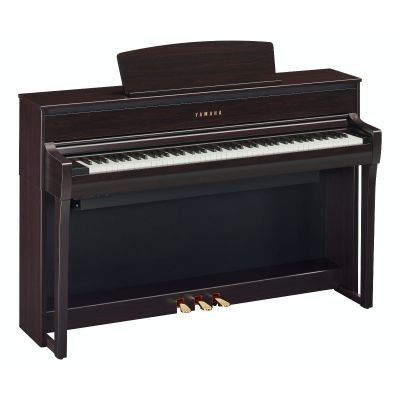 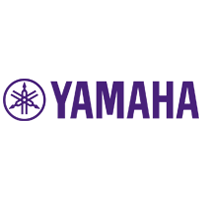