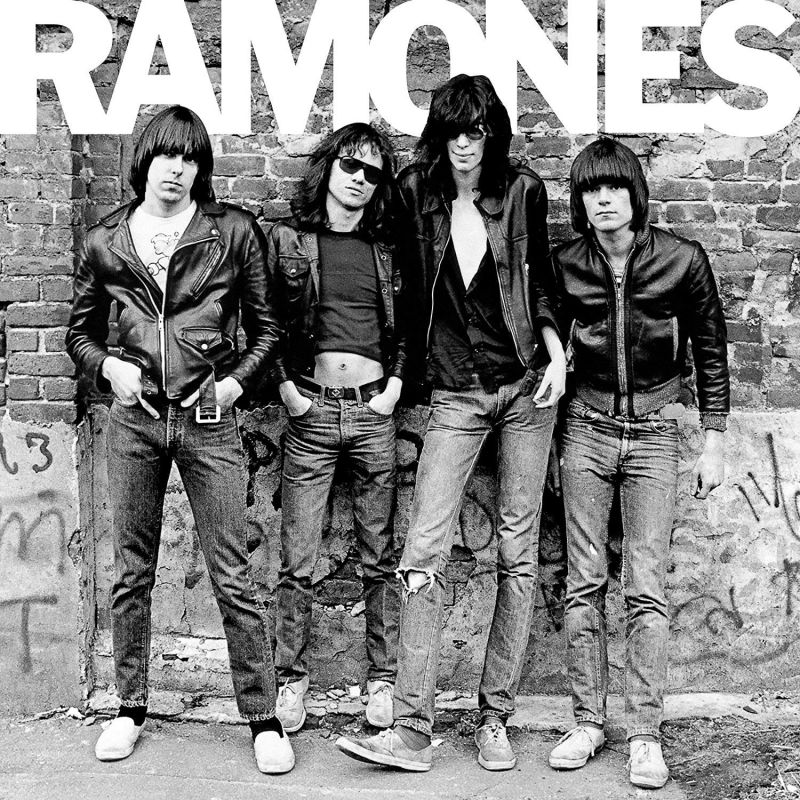 £10.99
Availability:In stock
Only 4 left
SKU 0081227932756
Details
Track List
Details
The debut studio album by the American punk rock band. Violence, drug use, relationship issues, humor, and Nazism were prominent in the album's lyrics. The album opens with 'Blitzkrieg Bop', which is among the band's most recognized songs. Most of the album's tracks are uptempo, with many songs measuring at well over 160 beats per minute. Features the singles 'Blitzkreig Bop' and 'I Wanna Be Your Boyfriend'.
Track List